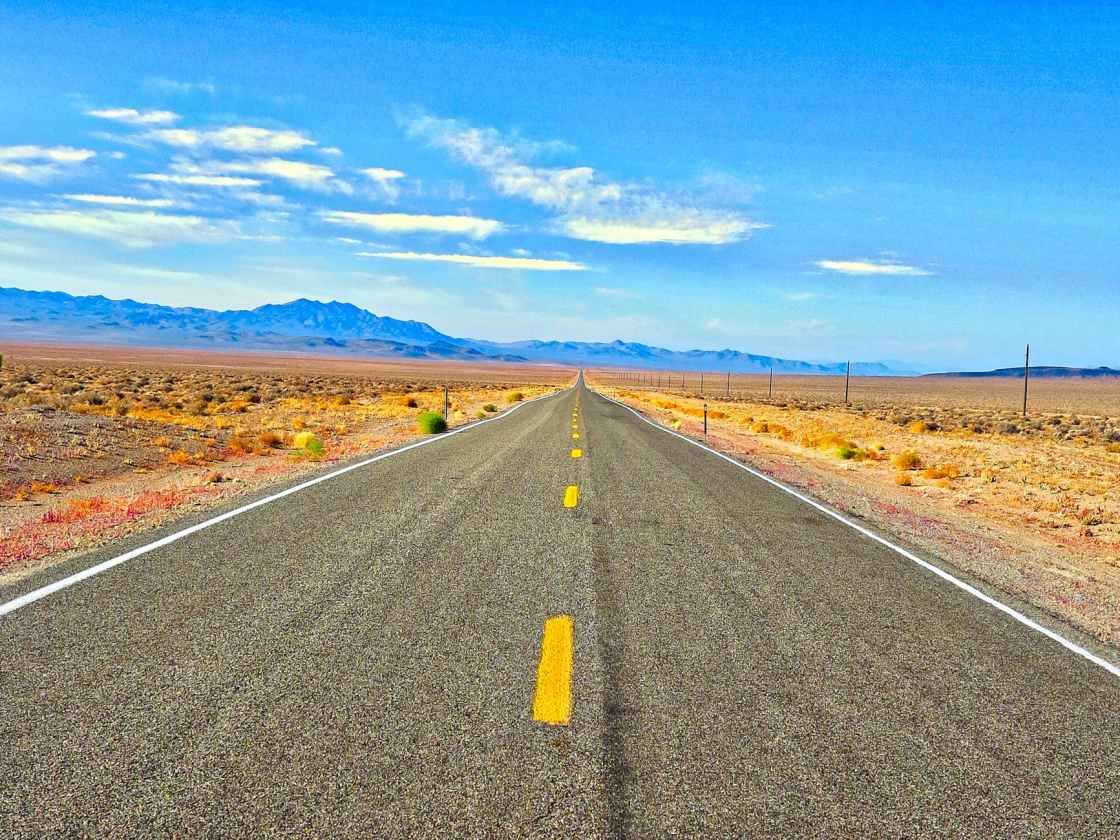 The Land of My Sojourn

Did y’all know Gorbachev was still alive? Yeah, he is.

I figured he’d be long gone by now; maybe because Reagan is gone. And when I think “Gorbachev,” I think of Reagan’s speech at the Brandenburg Gate. You know the one: “Mr. Gorbachev, tear down this wall!”

I was thinking about that speech because I was thinking of great American moments—tomorrow is the 4th of July, after all. Honestly, that speech is amazing. His voice makes it seem so much more than just words—the gravitas, the honesty, the emotion. How could you ignore that invitation to open the world for your people?

Then I started thinking about how young the US is. I have readers in other countries, nations that have been around for THOUSANDS of years. Our history in this country doesn’t even make it to half a millennium. We’ve done a lot of things in a short span of time—some awesome and some horrible. And because we’re America, every time we do something, EVERYONE sees it. People in Russia know about David Koresh, and I didn’t even know Mr. Gorbachev was still alive.

In America, we like big things—big parties, big shows, memorable visuals (we did invent Disney World, and y’all are welcome). But the things we end up loving are small things, small moments.

The way we do the 4th of July, everybody in my family goes to my parents’ house and my dad grills burgers and dogs and sometimes steak—there are a million desserts and the traditional Texas sweet and unsweet iced tea, the watermelon slices making everything sticky, the fans blowing hot air around and people in and out of my parents’ pool. We have everything we need and we’re all together, in a city where it’s almost always summer. The smell of watermelon is what I love.

But I grew up in Massachusetts, and I know that when America began, it was freezing and there was nothing to look forward to. That’s a Thanksgiving story, but it’s an American story. A bunch of displaced Christians built houses in a land that wasn’t theirs and they did their best not to starve. A small group, with nothing but faith and survival instincts. We eat from the vineyard they planted.

A hundred and fifty years later, a bunch of people in Massachusetts decided they weren’t going to be taxed to starvation—they wanted what they’d worked for. And so began the experiment. If you’ve listened to Hamilton, you pretty much know the story (although Schoolhouse Rock explained it ages before…)

And I’m not blind—there are things about this country that I can’t believe we put up with. And there are chapters we’d love to forget.

Rich Mullins wrote a lot about America—about the rocks crying out and the Appalachian mountains, about the Trail of Tears and why nations rage against Christ. Then, in “The Land of My Sojourn”, he sings out this great, sad line— “Nobody tells you when you get born here/ how much you’ll come to love it and how you’ll never belong here/ I’ll call you my country and I’ll be longing for my home/ I wish that I could take you there with me.”

I can’t argue with Rich. And as my dad says, “The world is just a place God made for us to stand while he loves us.” I don’t know if he was the one who came up with that, but he said it a lot.

And once, when we were walking along the beach in Plymouth, my Dad said to us, “Ok, kids, I want you to remember this… “Your justice is like the great deep.” God’s justice.