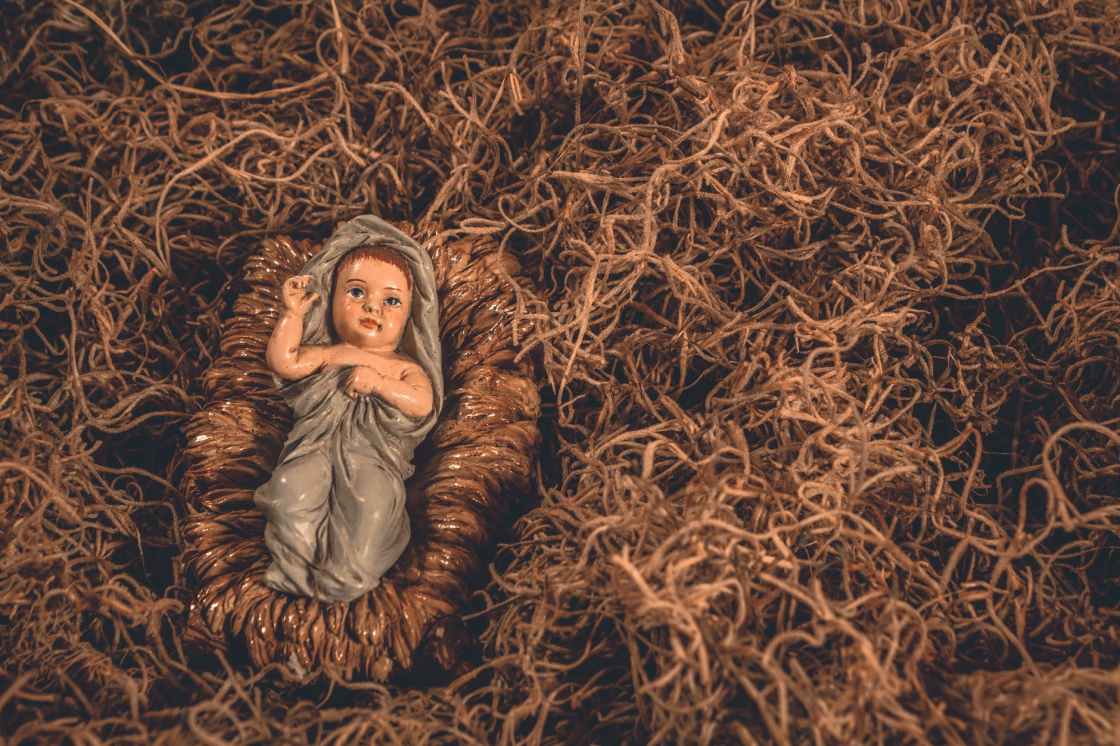 His name shall be called

Andrew’s new obsession—no, not Ariel from The Little Mermaid, the other one—is names. He wants to know everybody’s middle name, last name, nickname…and with girls, there’s the added detail of a maiden name (or lack thereof, which leads to him asking about your relationship status. Yes, we’ve discussed it.) His teachers have all stopped me in the past few weeks to tell me about a conversation they had where Andrew learned their full name and maiden name, then rattled it off a week later. “Yeah…” is all I really know to say. I mean, there are worse hobbies than genealogy. Like taxidermy…no offense if that’s your thing.

Luckily, my husband is a history person and has spent a lot of time on ancestry.com, so he can supply Andrew with the last two century’s worth of names, name changes, and name misspellings of every limb of his family tree. He knows the middle, last, and maiden names of all his great aunts and great-grandmothers, living and deceased. He knows that my sister goes by her nickname and that my original middle name, Elizabeth, went the way of the 8-track when his father and I got married. Sometimes he says stuff like, “I want you to be called Lindsay Elizabeth,” with a funny little grin on his face, and I get a wave of nostalgia for my old name.

A few years ago, I went down an ancestry.com rabbit hole…I was quickly overwhelmed, but it was fun. I have a thing for old stuff, and it did not disappoint. The sepia pictures of houses long-demolished, the funny-sounding names, it was awesome—and buried in the lists of names off censuses, was one I knew—my grandmother. I’d been looking for her family, and I was 99% sure it was her—she was listed as the only child in the house, and she was two years old. Her name was misspelled.

It was funny; I could hear how it had happened in my mind. My great grandfather, a dapper gentleman from Arkansas with a very thick accent, had pronounced the name, and the census guy had written it down just as he heard it…and now it looked hilarious. But it was her—two years old, on paper, next to some black and white photos of a house.

I was thinking about this because, of course, the setting of the Christmas story is some bureaucratic process taking place on the outskirts of the Roman Empire. We know who was governor, who was king, what the names of the towns concerned are, the names of the three principal players…is that census out there somewhere? The one with Joseph, the tekton…Mary, his wife (I’m told it was a very common name for girls in Israel at the time—like 20% of them were named this. That makes sense later in the gospels, all the moms seem to be named Mary)…and their son Yeshuah, newborn baby, male…

The numbers are rising again, the Covid numbers. The seemingly endless cycle of suffering, of separation, of conflict…it’s so exhausting. And this is the world that God entered…became another number on a list of who is in charge of what square of earth.

And he experienced all the suffering we could throw at him—one of my kids asked me the other day what the worst way to die was. “Crucifixion,” I answered without hesitation. He cried and slept and had to be breastfed and had to be named, his parents had to schlep him to the temple to be circumcised. They had to come up with the money for that, too.

These last two years have been really something, you guys—they’ve put me in another world. A world that, well, most of humanity lives and has lived in for ages. A world where things look bad, where the numbers are nothing to rejoice about. And I think it’s taught me a lot about faith and crisis and sadness and hope. It’s taught me what it looks like to hold onto the knowledge that is faith—to pray to be sure of what you hope for. That the newborn baby on the long list was more than that. And he sees each of us, down to the depth of our souls, and loves us, though we aren’t lovable and we each know that about ourselves. And if we have faith, our names are in His book.