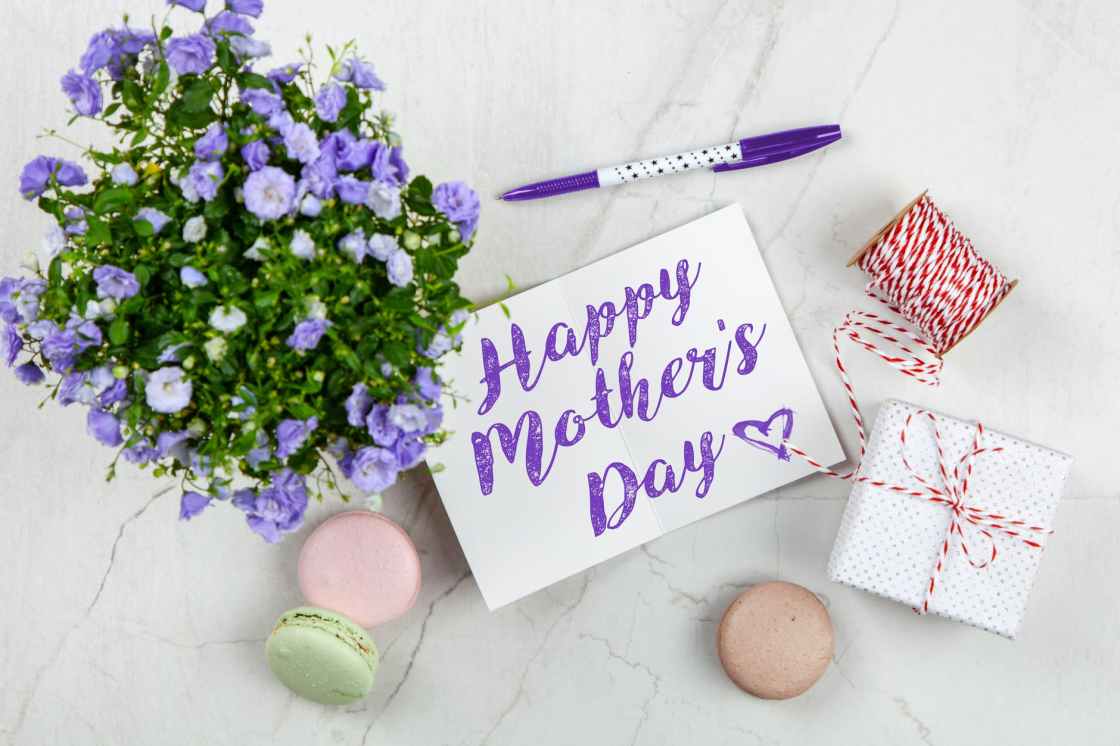 I Didn’t Invent the Oreo

It’s Mother’s Day. Drew spent the night at MY mother’s house because she was away on Friday night and he cried and cried— “I just wanna see my Sisa!”

Yesterday, we went out to get her a frame for an 8×10 photo of Drew that my aunt took—he’s leaning against a barn door in a flannel shirt and looks 15, not 5. So we started at Target, naturally.

Jokes about moms and Target abound, but I guess they aren’t jokes because I saw 4 moms I know there. A teacher shopping for dolls with a smaller version of herself; a lady attempting to try on shoes while cute, precocious boys made cute, precocious comments; and my aunt who had actually taken the photos—she was there with her daughter and mother-in-law.

My mom is twelve years older than my aunt, and when my aunt had this particular daughter, Mom stepped in as nanny so her sister could return to her job. I’d come home and find my cousin and mom sharing snacks or snuggling on the couch; she’d be trying to get her to walk or say words in baby sign language. And my aunt said, ‘sure, she calls for my sister sometimes. I get it—I used to call for her too.”

Target had ‘gifts for Mom’—wine and chocolate—but they did not have photo printing, despite what their website says. So off we went to Wal-Mart.

At Wal-Mart, there were pallets of flowers already in vases, so we got two: one for my sister-in-law and one for my mom. Then we had to figure out which looked more ‘motherly’ and which looked more ‘graduation-y’. Look, it’s not as cut-and-dry as it sounds. Then while Thom and Drew went to print the photos, I looked through the shirts for a sweatshirt with the Golden Girls on it and was plagued by sounds of a little boy—not Drew—throwing a fit in a shopping cart.

The sounds of the fit kept moving at a languid pace round the store. The woman pushing him in the cart just ignored it, picking things up and looking at them, then slowly moving on. Oh yeah, I thought—a lot of motherhood is just trying to grocery shop with a kid who doesn’t want to be there. I’d seen a similar fit at Target just a week prior, with a mom yelling out, “that’s it, we’re going home. You lost your chance.” Oh yeah, that could have come right from my childhood, I thought. And also from the last few years—I’ve become my mother many times over. When Drew disobeys, her voice comes out of me—all of a sudden I have this East Texas accent…

Lots of boys were there, actually—including a six-foot teenager in a blue shirt next to a Gray-haired guy; the kid was carrying one of the assembled bouquets. For his mom, I thought with a smile.

I already got my gift from Drew—his fantastic teachers had the kids do handprints in a picture frame, which was wrapped in tissue paper. His hands in purple paint are almost as big as mine. He also answered questions about his mom—according to him I am 21, my favorite color is purple, I am great at fixing things (so cross that off The List), I always tell him to stop yelling (sounds right), and I make the best cookies ever. When asked what kind of cookie I make that he likes, he said Oreos. Come on, dude—I’ve labored over pink macarons at least once during your life.

So that’s how I live in his mind—a college student who loves purple and fixes stuff? Or is he the kind of kid who coasts through schoolwork (good to know now, I guess). Then again, my sister says if he gives me credit for the Oreo, that’s incredibly high praise.

This is a lot of rambling all meant to circle back around like the petals of a flower to the idea of mothers. I’m surrounded by them and they’re as different as roses and daffodils and dandelions. All unique, beautiful, and here while they’re here, so we had better appreciate them. It may be a tired metaphor, but I have only had a yard for a few months…I’m a novice with plant metaphors.

Drew also said my favorite flower was dandelion. These last few weeks as the dandelions have sprung up in our yard, he and I have gone out on many dewy morning and picked them in bright armfuls to fill glasses on the table. So… I’m glad he remembers that.