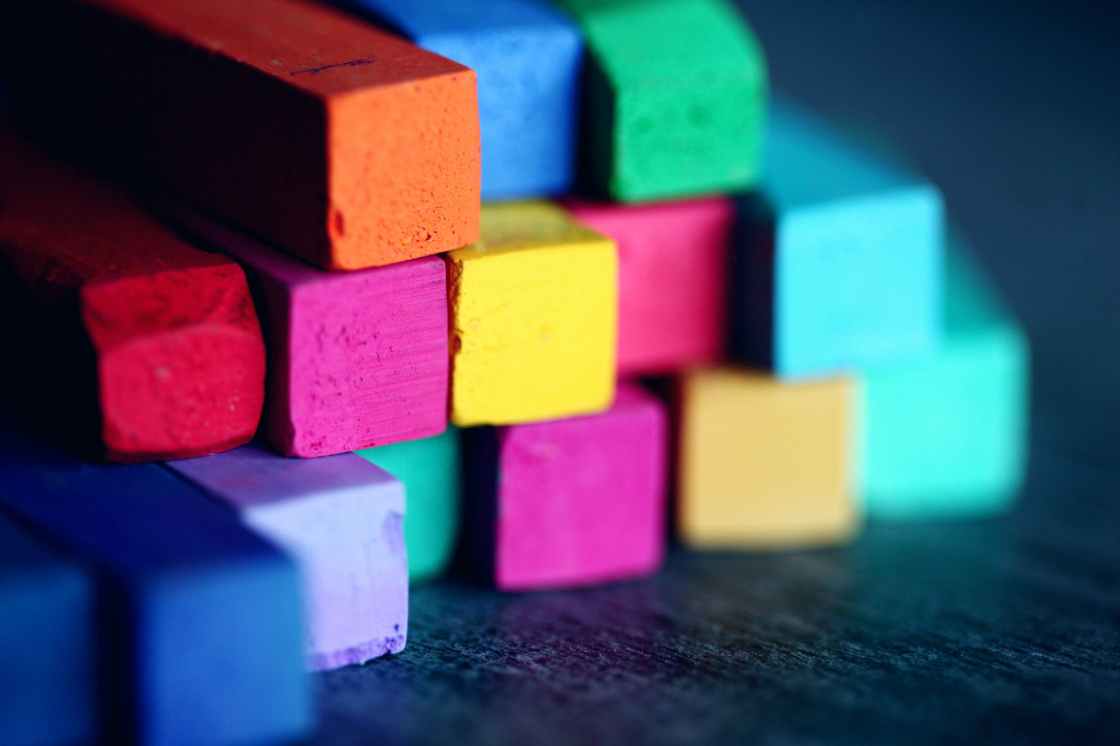 The morning was cloudy and the world is small—just our little apartment, just us 3.

The laundry pile is smaller too—the layer of permalaundry on the floor of the closet is gone. Turns out, Thom has more clothes than I do. Who knew?

Drew played and laughed all day. Just sitting with him reminds me that he won’t recall this time, except as days spent playing with blocks and the first time he saw a live feed of penguins at some far-off aquarium. He put a basket on his back and pretended to be a turtle. He snuggled up to me and asked about the day he was born. He asked why the bad guy in Mulan made bad choices. He had all the time in the world and all the fruit snacks he wanted.

I kept listening to the history podcasts and now I have new knowledge…that temple full of rats in India, Catherine of Aragon’s sister, Harry Houdini, the second-to-last emperor of China—I know about them all now. Thanks, interweb.

Later, the sun came out. I went for a walk and said hi to the dandelions—I didn’t touch them because they were holding bees, and I don’t want to start another crisis. Bees dying would be a crisis, or so I have read. I was also frightened by a squirrel—one of us called the other a disease-ridden animal who brings the world crashing down.

And then for dinner, we had frozen fish sticks and frozen veggies with herbs. The wait for groceries is crazy—we can get some on Sunday if we drive half an hour, so we are making our way through the frozen stuff, rationing our milk, and trying not to break any eggs.

I dropped all the eggs. All of them.

But at least we live in a time where fish and vegetables and savory broth are available to be shipped, and can be kept preserved. And we have each other. Nothing has changed, but that’s where it is. Tomorrow it can all start over—I’ll wake up nervous and scared and antsy, and then I’ll sing some hymns and heat up some vegetables and fold some clothes and things will continue to…well, unfold. Haha…fold, unfold.